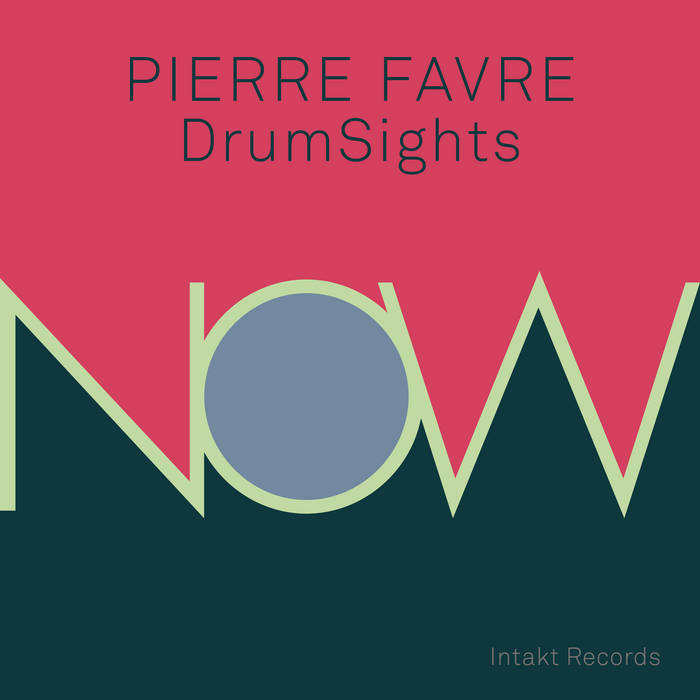 Pierre Favre worked with his new ensemble with Chris Jaeger, Valeria Zangger and Markus Lauterburg for five years on this repertoire. Although most of the pieces are written compositions, they play them all off by heart and there is lots of room for im­provisation. Pierre Favre says: „And the most complex and risky parts are played with a smile.“

Pierre Favre writes in the notes: „This group has become an organism with a specific and recognizable sound. Some parts can be perceived by unsophisticated ears as lacking precision, but they are in fact wanted so, as mixing 5/8 and 6/8 rhythms, and some more too. The aim of it all is to create frictions, to open spaces in the listener’s feeling, to bring him to let go of his fear of leaving the ground and to use his wings!“

Bandcamp Daily  your guide to the world of Bandcamp